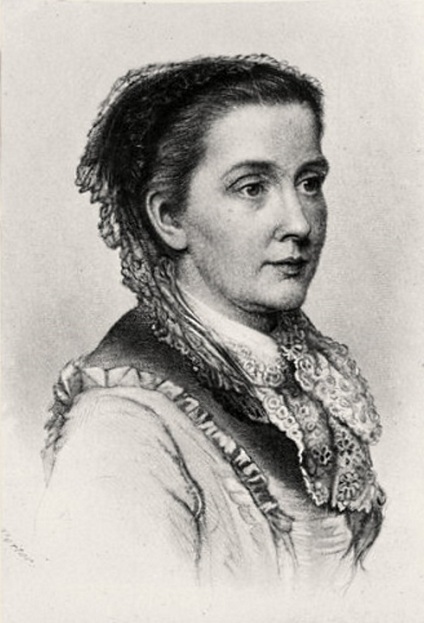 Julia Ward Howe, poet, and activist, was born on May 27, 1819, and lived a long life ever dedicated to social reform.

She’s best known as the author of the Battle Hymn of the Republic, the stirring Civil War anthem still sung at military events and in churches today; I remember singing it at Mass growing up. Filled with Biblical imagery, it reminds me of the Old Testament-inspired Second Inaugural Address of Abraham Lincoln. In it, Lincoln addresses the terrible costs of the war in lives and property, surmising that God’s justice may demand that ‘all the wealth piled by the bondman’s two hundred and fifty years of unrequited toil shall be sunk., and …every drop of blood drawn with the lash shall be paid by another drawn with the sword’ in recompense for the terrible sin of slavery.

Howe wrote her Hymn in 1861, Lincoln’s Second Inaugural was delivered in 1865. Lincoln is known to have heard the Battle Hymn and reported to have wept when he did. He was well versed in Scripture and references it liberally in his writings and speeches; nevertheless, he may also have had Howe’s Hymn in mind when he wrote his Address. In any case, both remain prominent in American historical memory. John Steinbeck uses her Book of Revelation-derived phrase The Grapes of Wrath as the title of his great novel about the suffering of Dust Bowl refugees fleeing to California. The great Leonard Cohen references her Hymn in ‘Steer Your Way’ from You Want It Darker, his final album released shortly before his death. Howe’s lyric ‘As he died to make men holy, let us die to make men free’ became ‘As he died to make men holy, let us die to make things cheap’ in his stinging rebuke of hyper-materialism’s destructive exploitation of the earth to satisfy short-term comfort and short-sighted greed.

Julia Ward Howe postcard dated August 28th, 1903, from the Hutchinson Family Scrapbook in the collection of the Lynn Historical Society in Massachusetts. I was here in the spring of 2016 following the life and ideas of Frederick Douglass. The Hutchinson family dedicated their musical skills to the abolition movement and other reform causes and were friends with many prominent activists of their day. The scrapbook doesn’t note which member of the Hutchinson family Howe addressed this card to.

Read more about this great abolitionist, feminist, and author:

‘The Civil Wars of Julia Ward Howe,’ by Elaine Showalter ~ by Jill Lepore for The New York Times