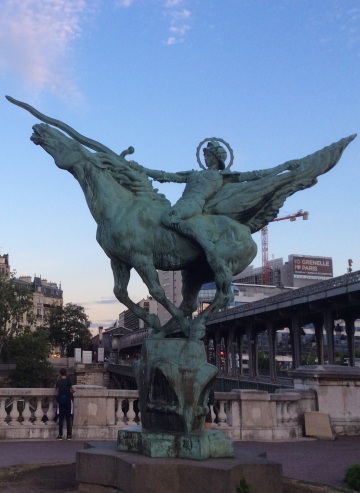 Listen to this podcast episode here or subscribe on iTunes
The school shooting at Oregon’s Umpqua Community College on October 1st, 2015 ended with nine dead and many more injured. The shootings may have been religiously motivated: according to some reports, the gunman commanded some of the students to stand up, asked if they were Christian, and when they responded ‘yes’, he shot them down.

Some have praised these murder victims as Christian martyrs dying for their faith. In one sense, it’s a plausible, and in any sense, an understandable interpretation of what happened: the gunman shot them down after they responded ‘Yes’ to his question ‘Are you a Christian?’ Other survivors tell the story a little differently. In any case, the martyr interpretation is tricky: if it did happen as described above, the murder victims wouldn’t have known ahead of time whether ‘yes’ or ‘no’ was the right answer, as at least one survivor pointed out. Though they may have intended to defy death rather than deny their faith, they could instead have thought that the truthful answer of ‘yes’ would save them from death. Sadly, we can never really know….  Read the original essay here