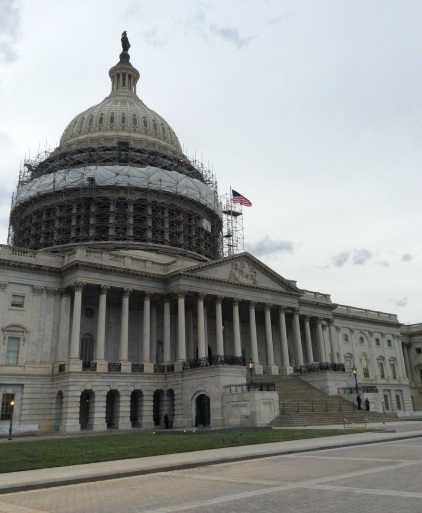 Like so many others, I’m deeply disturbed, and yes, frightened, by the recent diatribe by the President of the United States against the legitimacy and patriotism of four United States Congresswomen, and by those who support his remarks. My native country has long been a beacon of hope and a refuge for those around the world who rejoice that there’s a country, founded and built by immigration, which is dedicated to universal principles of human rights. That beacon is currently being dimmed by the mud of hatred, bigotry, and distrust being flung around with wild abandon in this dark and dangerous time. These recent remarks of the President are the most egregious example of this, no less because of the enormous responsibility entrusted in him to represent all United States citizens and all who its laws protect.

In response, I make these points:

I may add to this as I have more time to reflect and write on these matters. I thank you, friends, for your patience in reading this, as I attempt to relieve my mind and soothe my heart a bit by putting these thoughts in writing.