Sculpture of Martin Luther King, Jr by Lei Yixin on the Mall in Washington D.C.

Dr. Martin Luther King, Jr., born January 15, 1929, is among the world’s most influential and memorable civil rights leaders. The young, respected theologian and pastor of Dexter Avenue Baptist Church was elected president of the Montgomery Improvement Association in late 1955, which ran the bus boycott following Rosa Park’s refusal to move to the back of a segregated bus earlier that year. King proved to be a charismatic and eloquent leader and soon moved to the forefront of the larger movement to end legal and social discrimination and segregation in the American South. His philosophy of nonviolent direct action, heavily influenced by Mahatma Gandhi, resonated widely and still does. It’s consistent with key religious sentiments and principles found in King’s and the majority of Americans’ Christianity, as well as other philosophical and religious systems which emphasize both justice and mercy. The nonviolent tactics that King endorsed also kept the movement on such a moral high ground that it stymied would-be white critics who found it necessary to resort to smear campaigns and ad-hominem attacks, including and especially J. Edgar Hoover’s FBI administration. King’s ‘I Have a Dream’ speech and his ‘Letter From a Birmingham Jail’ are two of the most moving and most influential creations of the American modern Civil Rights Movement, or indeed of any civil rights movement.

King was cut down by an assassin’s bullet on April 4, 1968, outside of his hotel room in Memphis, Tennessee, where he was engaged in worker’s rights activism, another major cause to which he dedicated his life.

Learn more about the complex, flawed, and great Dr. King at:

I Have A Dream ~ speech by Martin Luther King, Jr.

Martin Luther King ~ by the BBC

Martin Luther King, Jr: An Extraordinary Life ~ a project by The Seattle Times

A Reading of the Letter from Birmingham Jail ~ by Martin Luther King, Jr, read and recorded by The Kirwan Institute for the Study of Race and Ethnicity and project participants 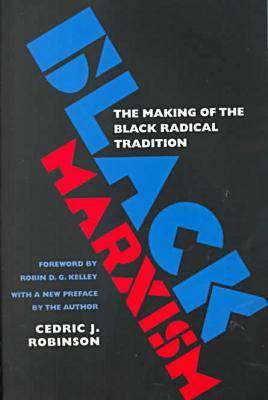