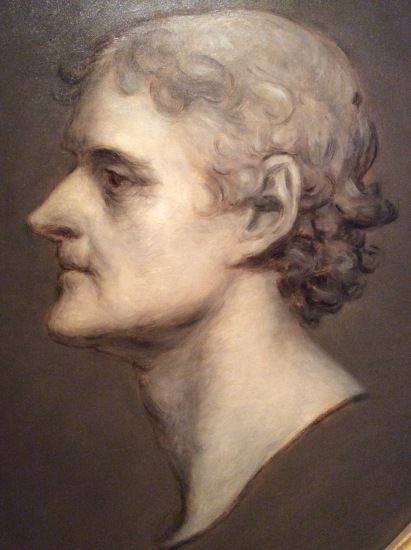 To Washington DC, Virginia, and Philadelphia I Go, In Search of Thomas Jefferson

To Paris, France I Go, In Search of Revolution-Era Thomas Paine, Mary Wollstonecraft, and Thomas Jefferson

and my thrilling interview with Clay Jenkinson, Jefferson scholar

I hope you enjoy following me as I followed in the footsteps of Jefferson!