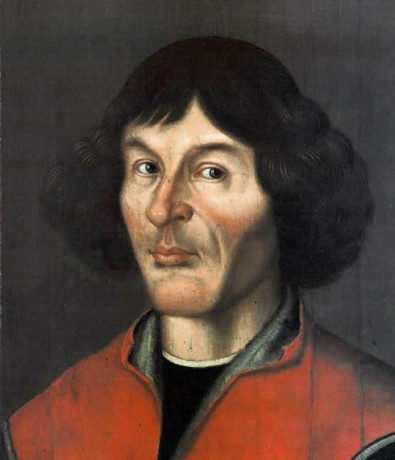 Let us remember and salute the visionary Nicolaus Copernicus on his birthday.

Born on February 19th, 1473, Copernicus gave our modern world the heliocentric theory of the solar system. He credited the ancient Greek astronomer and mathematician Aristarchus of Samos with originally describing how Earth and her sister planets orbit around the sun and took it upon himself to make the observations and work out the mathematics to prove it. Copernicus reintroduced the heliocentric theory so convincingly that it overcame the dominant earth-centered model preferred by the powerful Christian Church for theological reasons. His rigorous and clear reason simply could not accept the clumsy, assumption-laden model that Claudius Ptolemy had devised in the second century A.D. to explain why the planets did not behave as expected if the earth-centered model was accurate. Copernicus was a religious man, but he did not believe that his faith required him to believe something that his reason and his own eyes demonstrated was untrue. 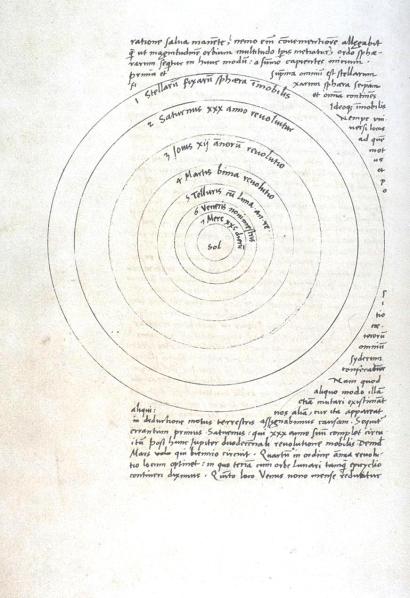 For emphasizing the primacy of observation-driven reason over theology when it comes to describing and explaining the natural world, Copernicus is widely credited with starting the Scientific Revolution.

Here’s a short list of excellent resources to learn more about the great Nicolaus Copernicus:

Copernicus ~ episode 2 of the BBC series The Beauty of Diagrams, hosted by mathematician Marcus du Sautoy

Nicolaus Copernicus ~ by Sheila Rabin for The Stanford Encyclopedia of Philosophy

Nicolaus Copernicus ~ by J.J. O’Connor and E.F. Robertson for the MacTutor History of Mathematics Archive, School of Mathematics and Statistics University of St. Andrews, Scotland