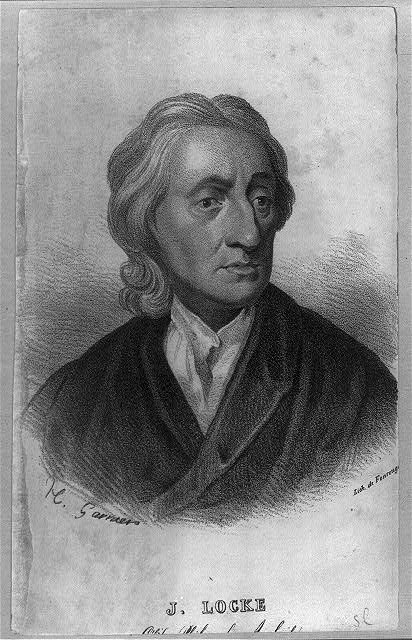 John Locke, born August 29th, 1632, is probably the single person most responsible for our United States political form of government, or at least its philosophical underpinnings. (Montesquieu can be credited as most responsible for its form, but that’s a story for another time.) The ideas of this Enlightenment, empiricist philosopher and political theorist included arguments in favor of liberal government of and by the people centered on natural rights, including property rights and rights to freedom of thought and belief; an emphasis on reason inspired and restrained by evidence; and the so-called blank slate theory of the human mind, which postulates that experience entirely determines what we think and kind of person we become.

There’s an excellent, very approachable introductory short biography of Jonn Locke written by Patrick J. Connolly for the Internet Encyclopedia of Philosophy which I recommend. And Locke’s ideas are explored often here at Ordinary Philosophy as well.

Learn more about this great and oh-so-influential thinker at:

‘John Locke’  – by William Uzgalis for The Stanford Encyclopedia of Philosophy

The Social Contract – Melvyn Bragg and guests discuss this foundational question of political philosophy, which was the impetus for Locke’s political theory  – ‘By what authority does a government govern?’ for In Our Time.